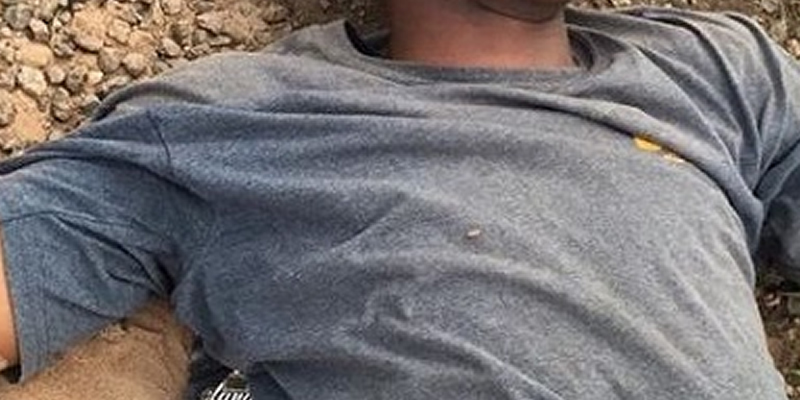 The State police command spokesperson, Odiko MacDon, who confirmed the killing in a statement on Wednesday identified the slain female police officer as Esther Akpan, a police corporal.

She was killed alongside a police special constabulary, Isonuyo Paul.

MacDon added “On 27/4/2021, at about 7:00 p.m., some armed men on motorcycles heading towards Ika Divisional Headquarters vicinity, armed with AK-47 and other dangerous weapons with the intent to attack the Division and set it ablaze met stiff resistance as the Divisional Police Officer and other officers on ground fought gallantly and repelled the attackers who took to their heels with possible bullet wounds.

“Unfortunately, before heading towards the Station to attack it, they ambushed and killed a Woman Police Corporal, Esther Akpan who had just closed from duty and was on her way home in company of a Police Special Constabulary, Isonuyo Effiong Paul.”

The police said they had launched an investigation into the attack.

Apart from Ika, there have been incidents of such attacks on police and soldiers in Essien Udim Local Government Area of the state recently.