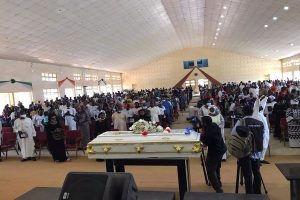 Dorothy Yohanna, one of the abducted students of Greenfield University, Kaduna State, who were killed by the bandits has been buried amid tears.

Naija News reports that the 23-year-old was a 300 level student of the institution before her untimely death.

She was one of the five students who have been killed by bandits. Others are Sadiq Yusuf Sanga, Precious Nwakacha, and Saheed Abdulrahman. 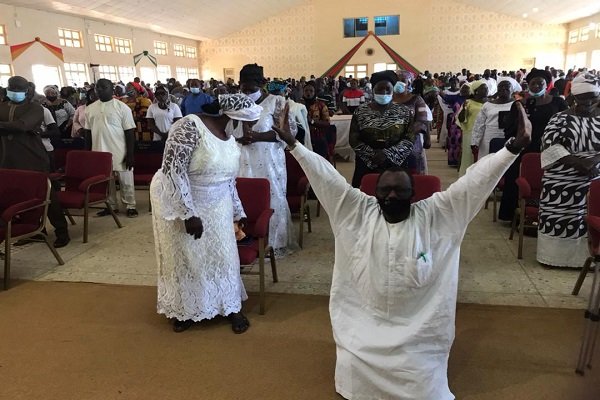 The bandits had threatened to kill the remaining 15 students in captivity until the state governor, Nasir El-Rufai, pay their non-negotiable N800m ransom.

The state Commissioner for Internal Security and Home Affairs, Samuel Aruwan, had said the remains of the three students were found at Kwanar Bature village, a location close to the university, on Friday.

The commission said the bodies were taken to a mortuary by him and the Commander Operation Thunder Strike.

Aruwan added that at least 17 of the students abducted by the terrorists are still being held, along with two female staff of the private university. 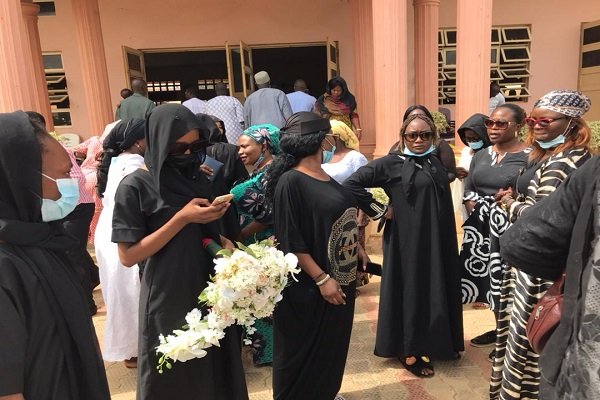 He added that Governor Nasir El-Rufai has described the killing of three students as sheer wickedness, inhumanity, and an outright desecration of human lives by vile entities.

Aruwan said the governor, on behalf of the Government and the people of Kaduna state, sent deep condolences and empathy to the families of the students and the university community, as he prayed for the repose of their souls.

The commissioner added that the state government will keep citizens informed of further developments.